REVIEW:
(Heavy Spoiler Alert) Netflix released JJ Abrams’ latest (really prequel) to the Cloverfield universe of sci-fi series. The Cloverfield Paradox is quite simply…. bad. Bad idea to do a tired Alien ripoff (count how many even recently) that is really just a reworking of “Event Horizon” (a silly solid entry).

A space station is going to an experimental intergalactic blast that will do something great… I still don’t know why. The shot goes all wrong and now the station and crew are between parallel dimensions with the same people as themselves. The crew tries to reverse the paradox to get back to normal.

A problem is clear… it’s all just scripted with outtakes from better movies, and predictable situations that don’t hold up. One clever bit involving the ‘funny guy’ on the crew having his arm caught in a wall of the ship, and out comes a stump… later we find his arm crawling around looking to write something down. As a parody… funny, but its all just stupid.

Worst of all, the earthbound story with a crew members husband in what seems to be caught in a paradox never tells us anything. A set-up to say PREQUEL. The big giant Godzilla creature from the original movie is coming. Bad Movie!

Tales from the Murder Room 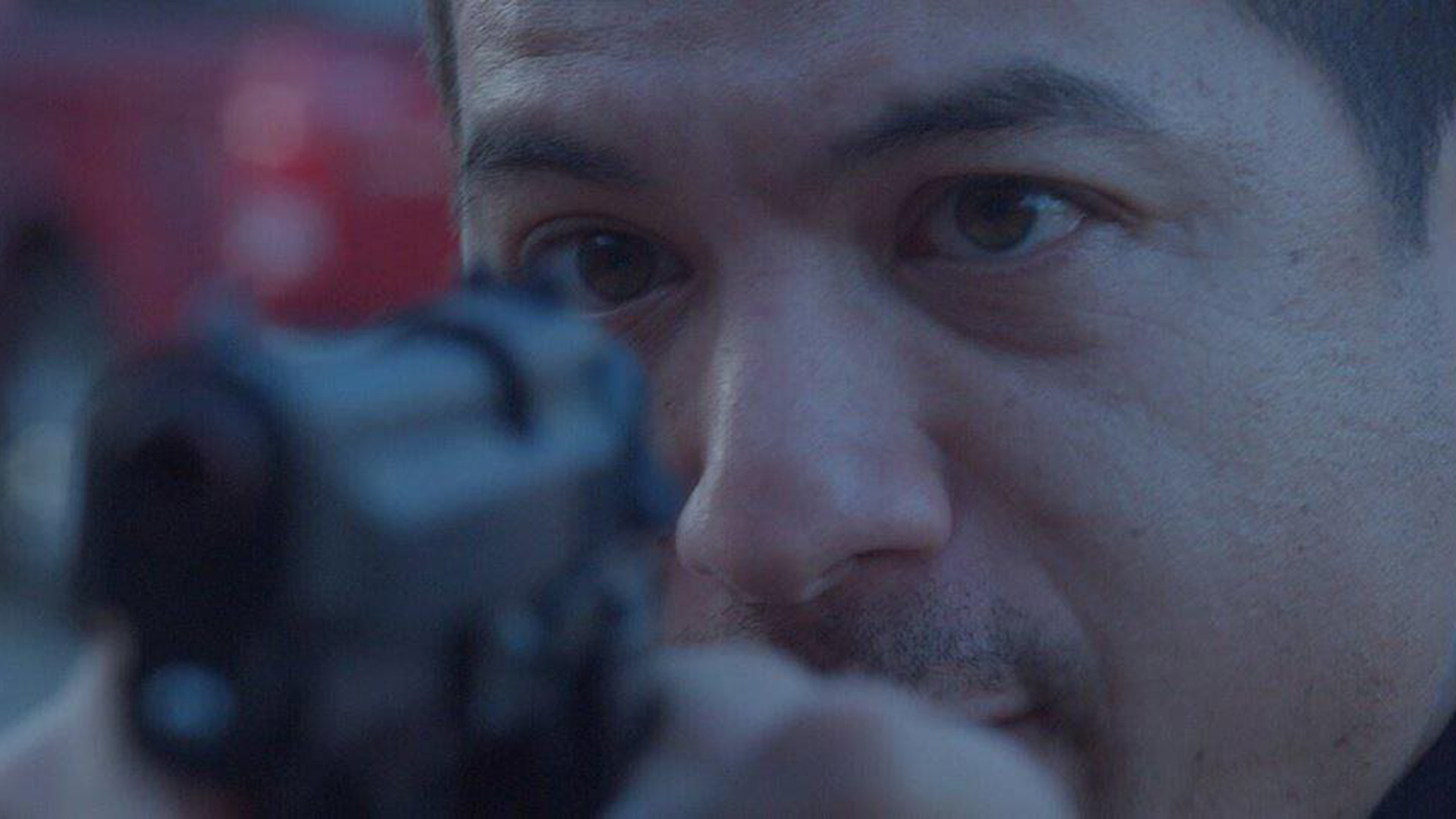