REVIEW
I have been quoted about my love of revenge flicks: they are like a bowl of chili, spicy-meaty-hot-and the recipe is solid, goes good with a cold beer.

The remake has been brewing from MGM with a lot of trouble in development, Stallone exits, Joe Carnahan angrily left with a scathing attack at the studio head.

Bruce Willis was going to be the star (Liam Neeson was Joe’s only choice). Eli Roth was approved, and some heavy rewrite by Ed Wood writing team of Karaszewski and Alexander (uncredited).

Results are painfully mixed… it’s a bowl of chili from a can, not home made. It’s OK, only because Willis is quite good, and Vincent D’Onofrio as the Kersey Brother tighten the film, but the movie is cookie cutter revenge. Contrived and at times, cornball.

Roth is a film maker who can handle his own material well, not here. The right wing message is not timely at this moment in America and the NRA argument, but in 1974… it was an outcry. Go to James Wan’s “Death Sentence” with Kevin Bacon for a superb bowl of hearty chili. 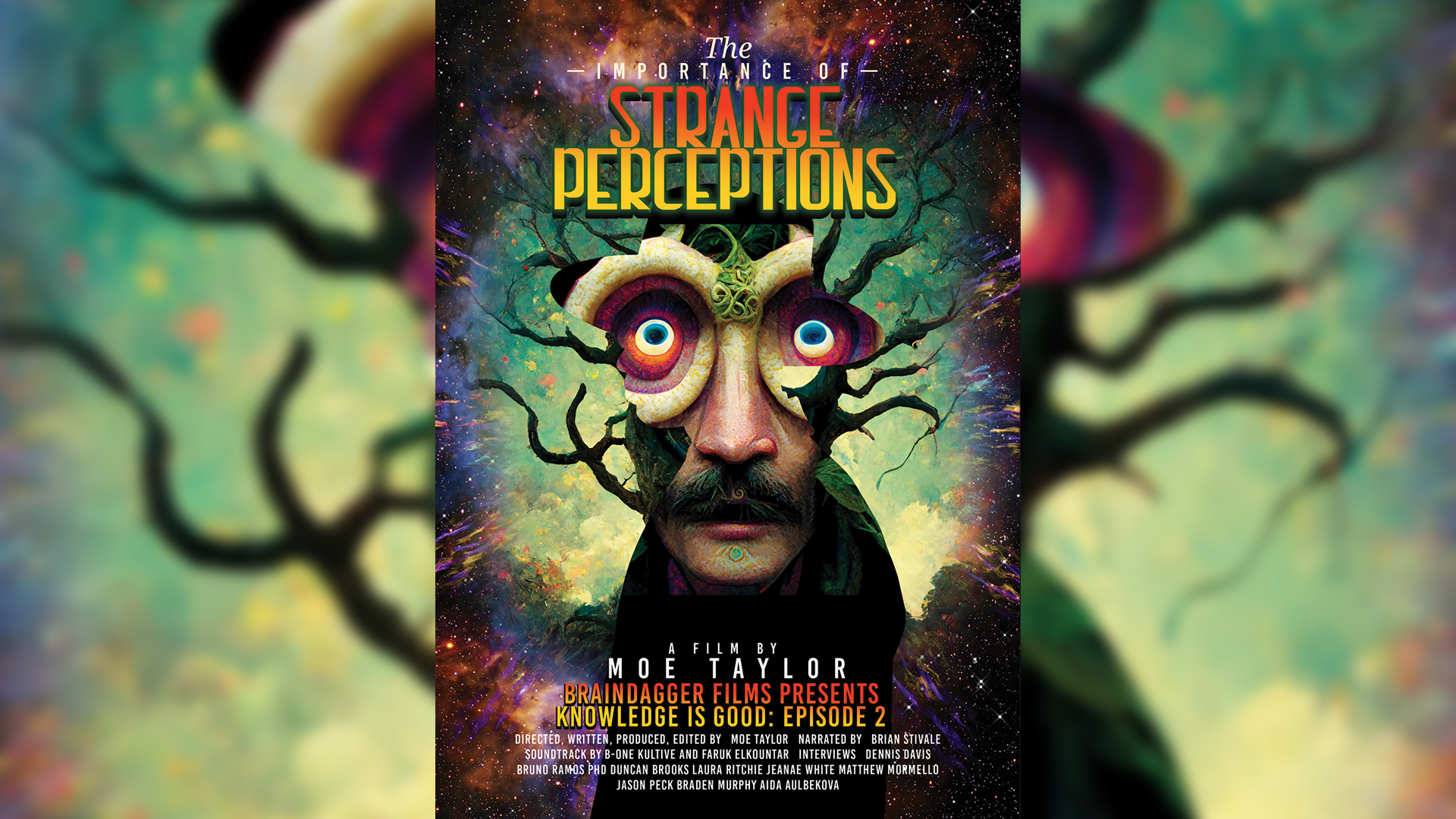 The Absurd, Surreal, Metaphysical and Fractured Destiny of Cerebus the Aardvark