REVIEW
Martin McDonagh’s film (he writes, produces, directs) “Three Billboards Outside Ebbing, Missouri “ and it’s a buzz hit Oscar bait ensemble piece. A stark parable about the dark side of justice, very much from characters written as complex and foolish.

Frances McDormand as a grief stricken mother of a child who was raped and set on fire. She feels that the local police failed at closure. The local chief played by Woody Harrelson is heartbroken about not getting anywhere, which brings drastic action that is only bringing more drastic action against her quest for justice.

Every character is astoundingly important in every word and action, good or bad. McDonagh’s style is stark and dangerous, and results are violent, followed with some understanding of the reactions.

Acting from everyone is grand. Sam Rockwell deserves high praise as a deputy, but truly awful as a lawman. The character changes, so I like the way people can learn to improve.

Not a perfect movie but it’s good enough for my taste. It’s got Dinklage! 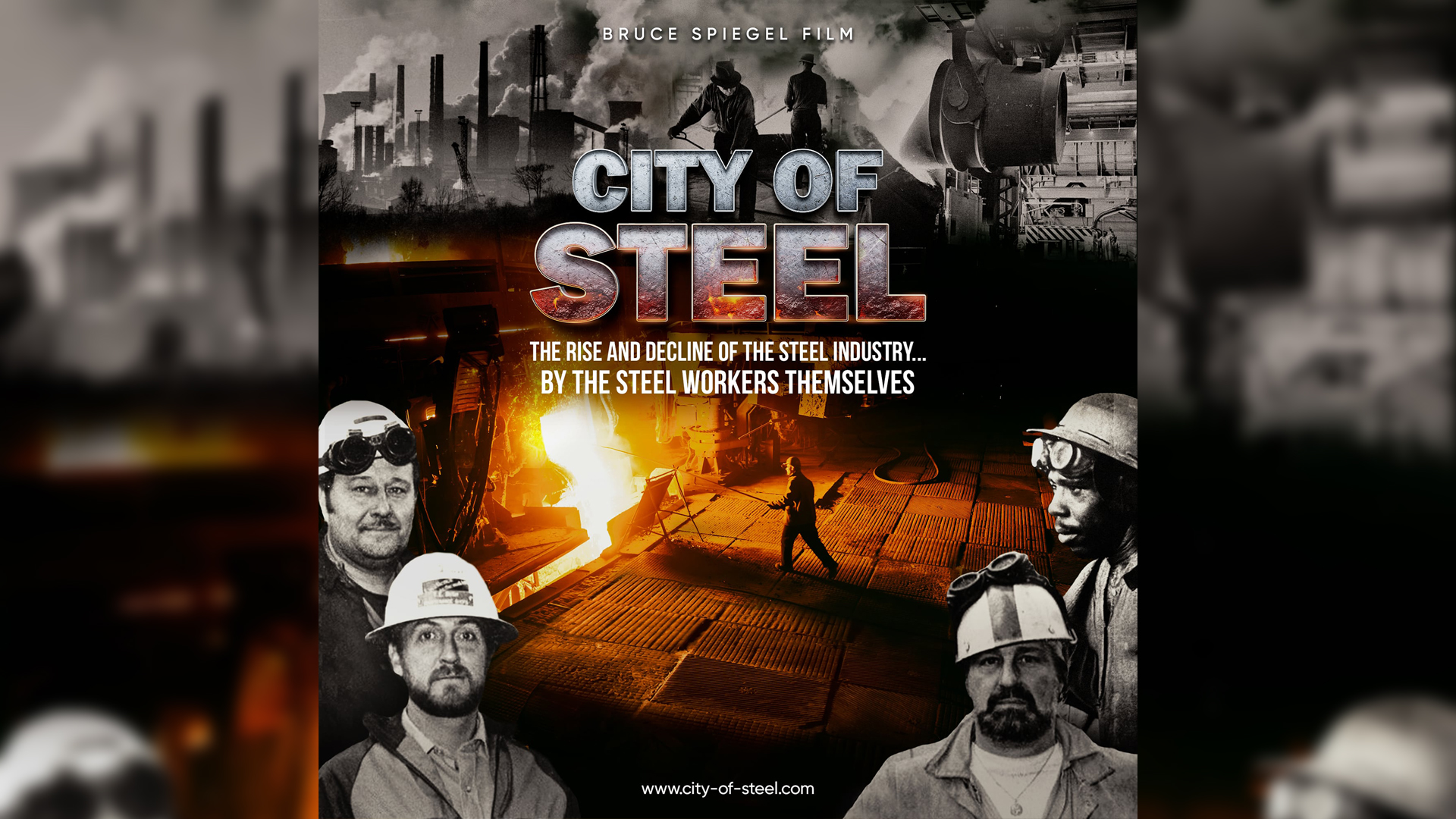 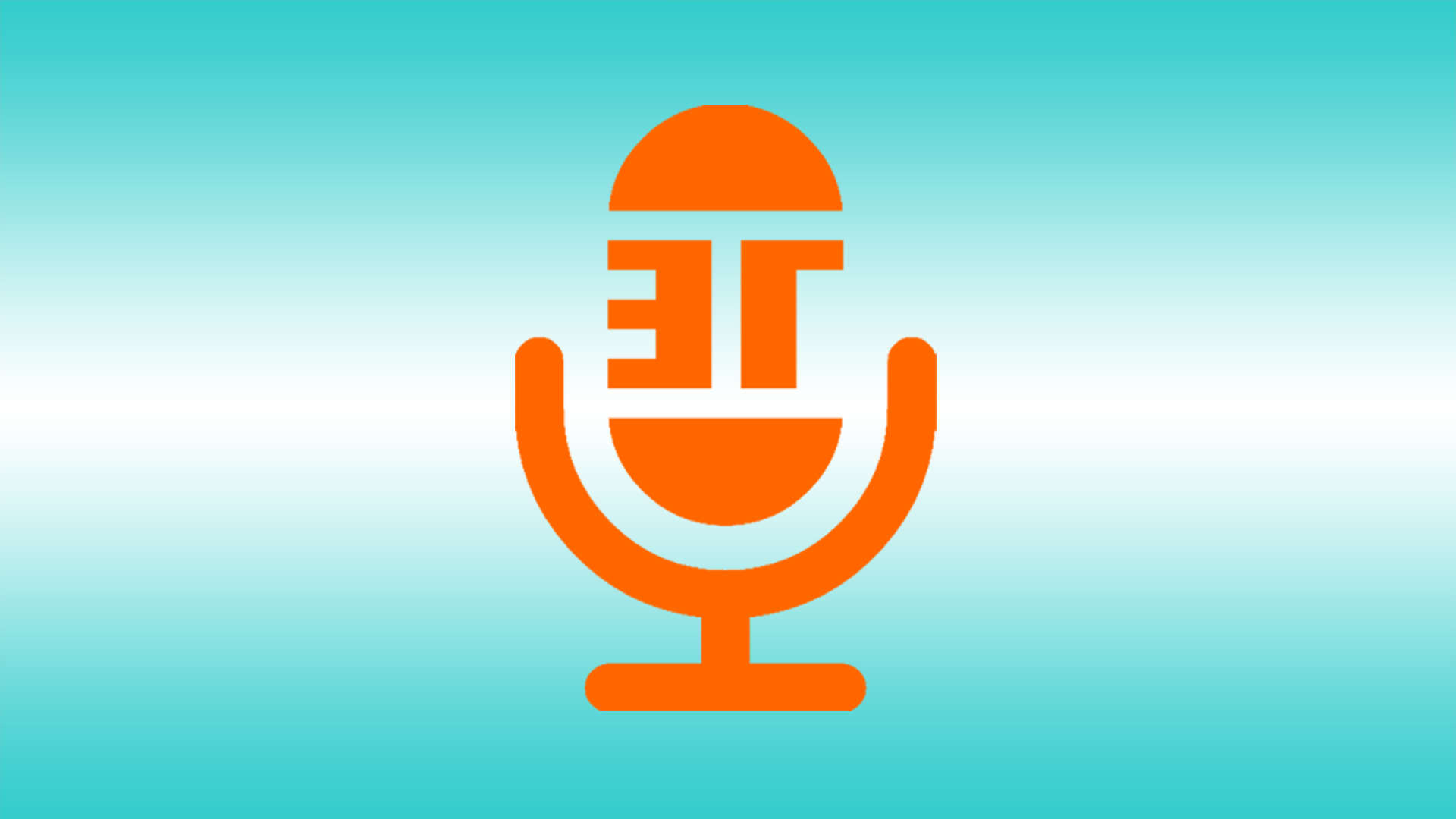 How To Love You 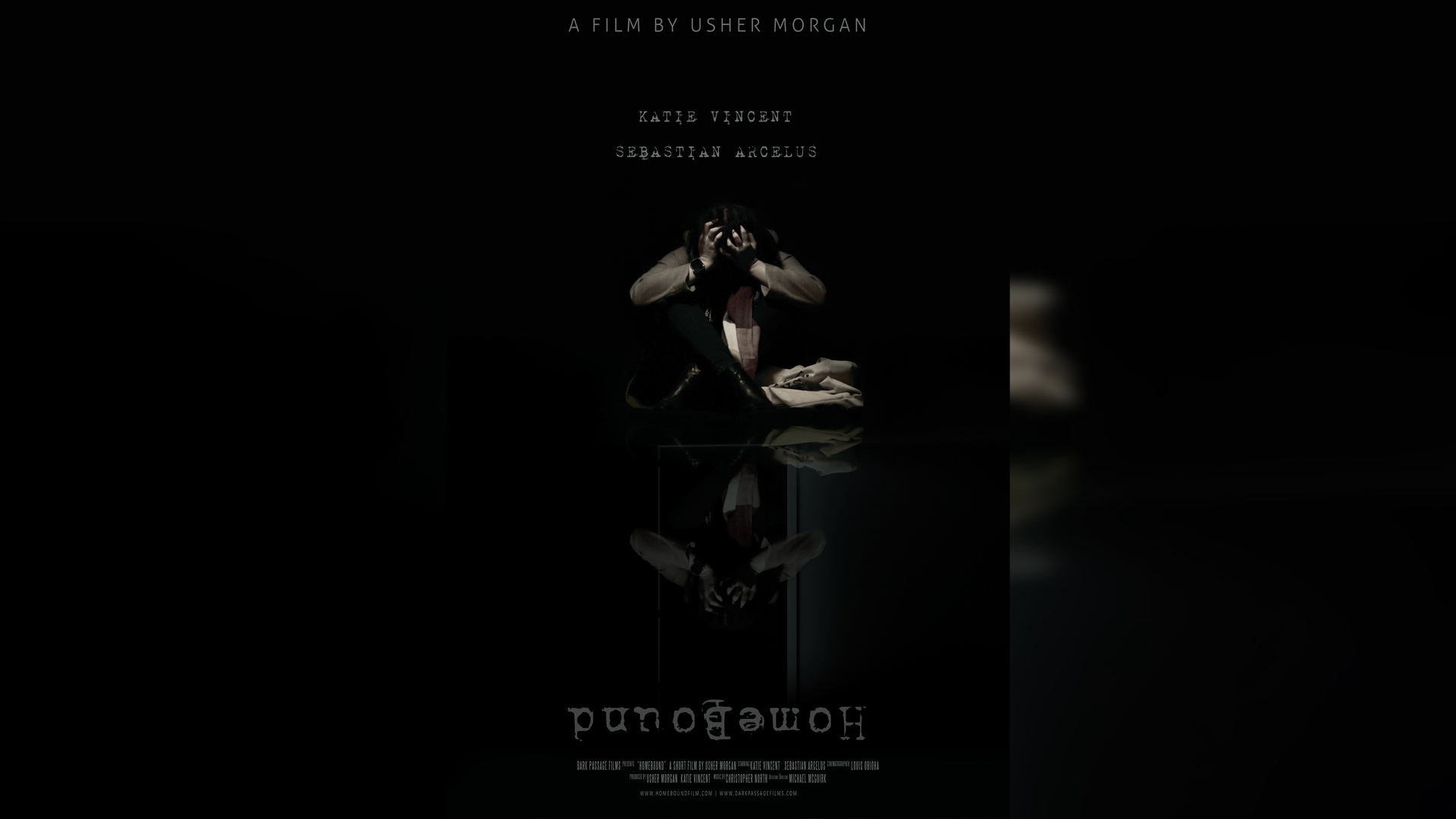